The government set out its definition of British values in the 2011 Prevent Strategy - values of: 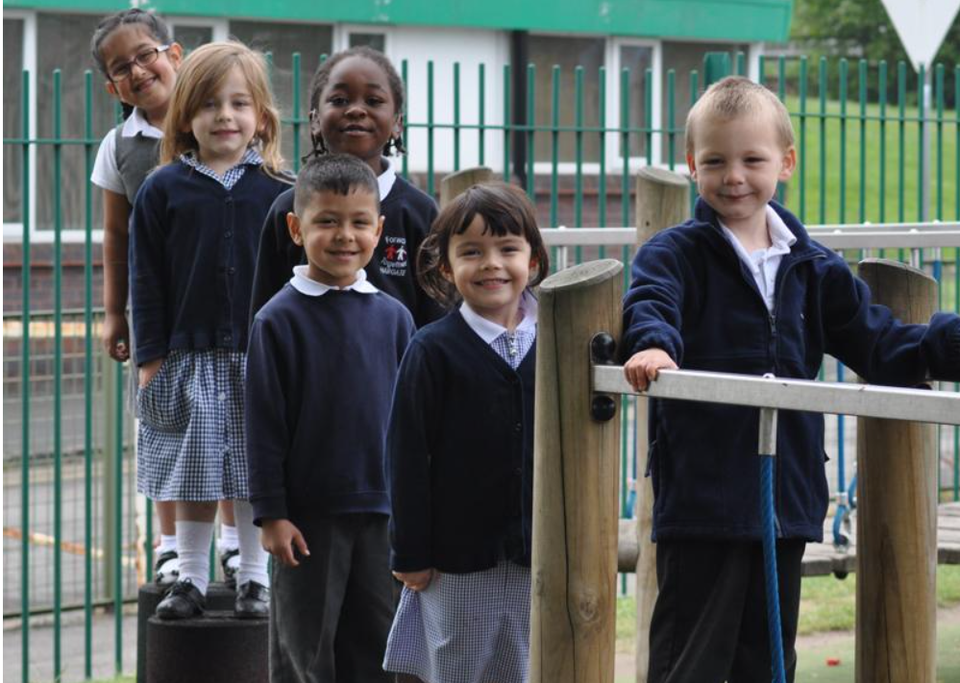 The regulations state that:

-the spiritual, moral, social and cultural (SMSC) standard will be strengthened so that proprietors must actively promote the fundamental British values of democracy, the rule of law, individual liberty and mutual respect and tolerance for those with different faiths and beliefs, and encourage students to respect other people, with particular regard to the protected characteristics set out in the Equality Act 2010

-the welfare, health and safety standard will be strengthened by requiring schools to not only draw up relevant policies but to also implement them effectively, and to have effective risk assessments in place to safeguard and promote students’ welfare